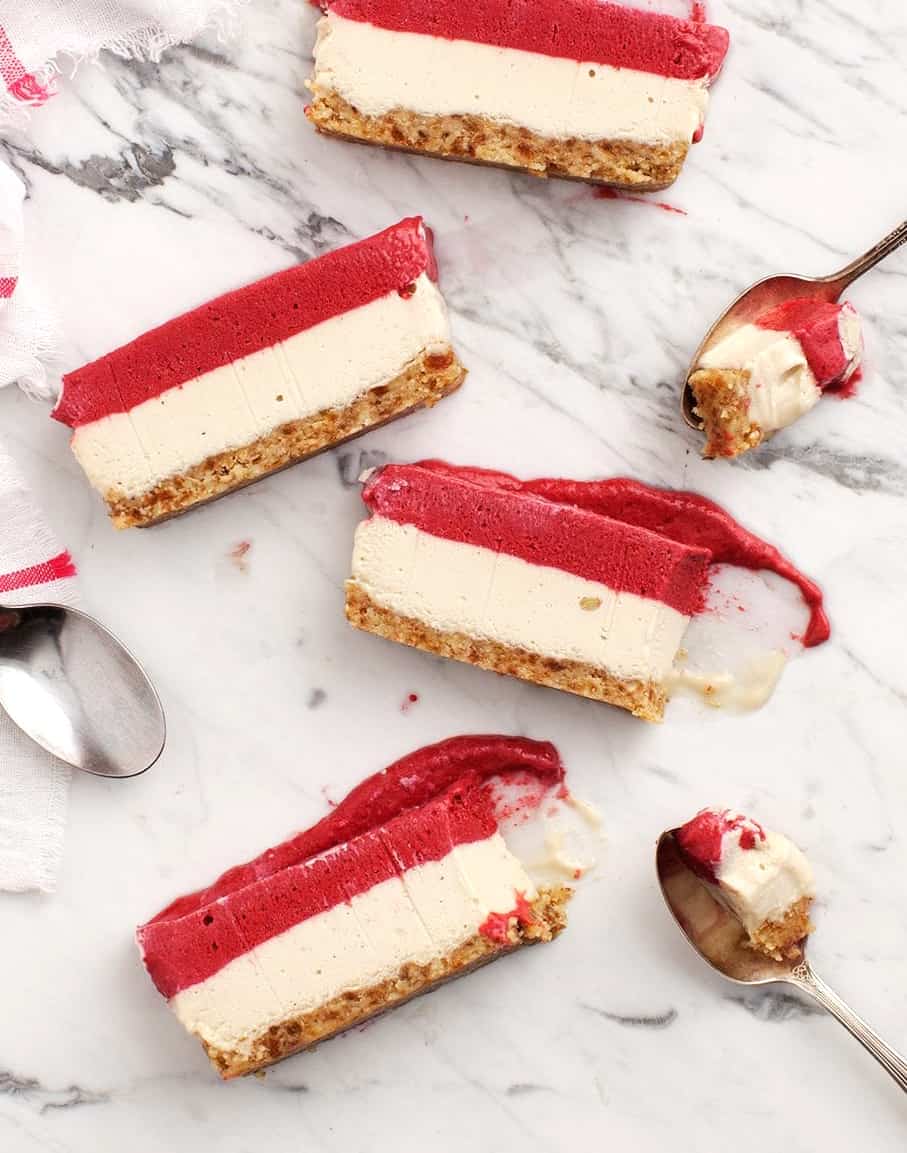 Happy early Valentine’s day… or Galentines Day… or whatever holiday you like to celebrate with heart-shaped treats and little paper cards. As I’ve written about many times before, Jack and I have this Chocolate Molten Cake Valentine’s tradition. This year I switched things up a bit and made this decadent yet mostly raw raspberry vegan cheesecake. How cute are those layers!? 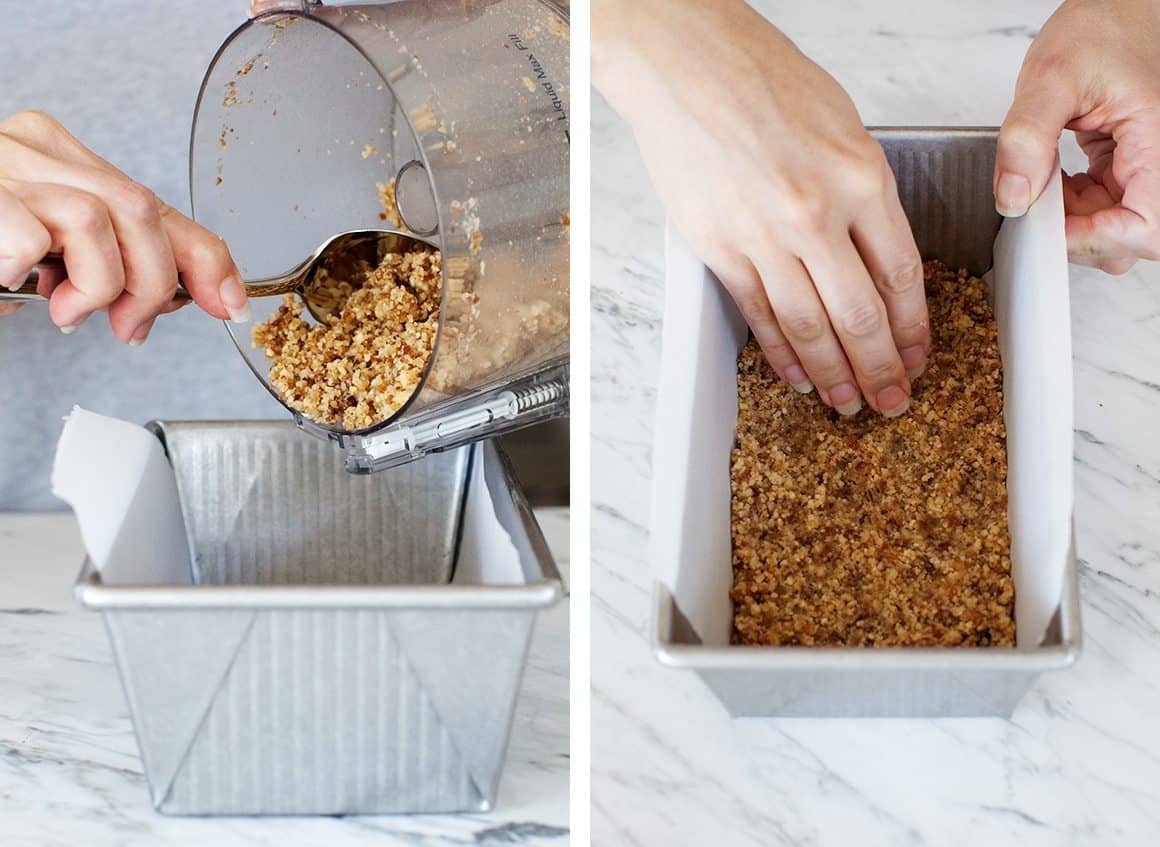 I have two versions below – one version uses raw cashews for the white “cheesecake” layer and the other version uses vegan cream cheese. I wanted to offer these two options because one requires a fancy high powered blender to really cream the nuts out of those cashews, and the second option will work with any blender.

Both versions also taste different – if you’re used to eating “raw” desserts you will love the cashew version. It has a fresh taste that I really like. Jack preferred option 2, which tastes a little more authentically like cheesecake.

I top both variations with a fresh raspberry layer inspired by the raspberry chia jam I make all the time. This time, instead of jamming it, I blended the raspberries with chia seeds to create that bright pink topping. 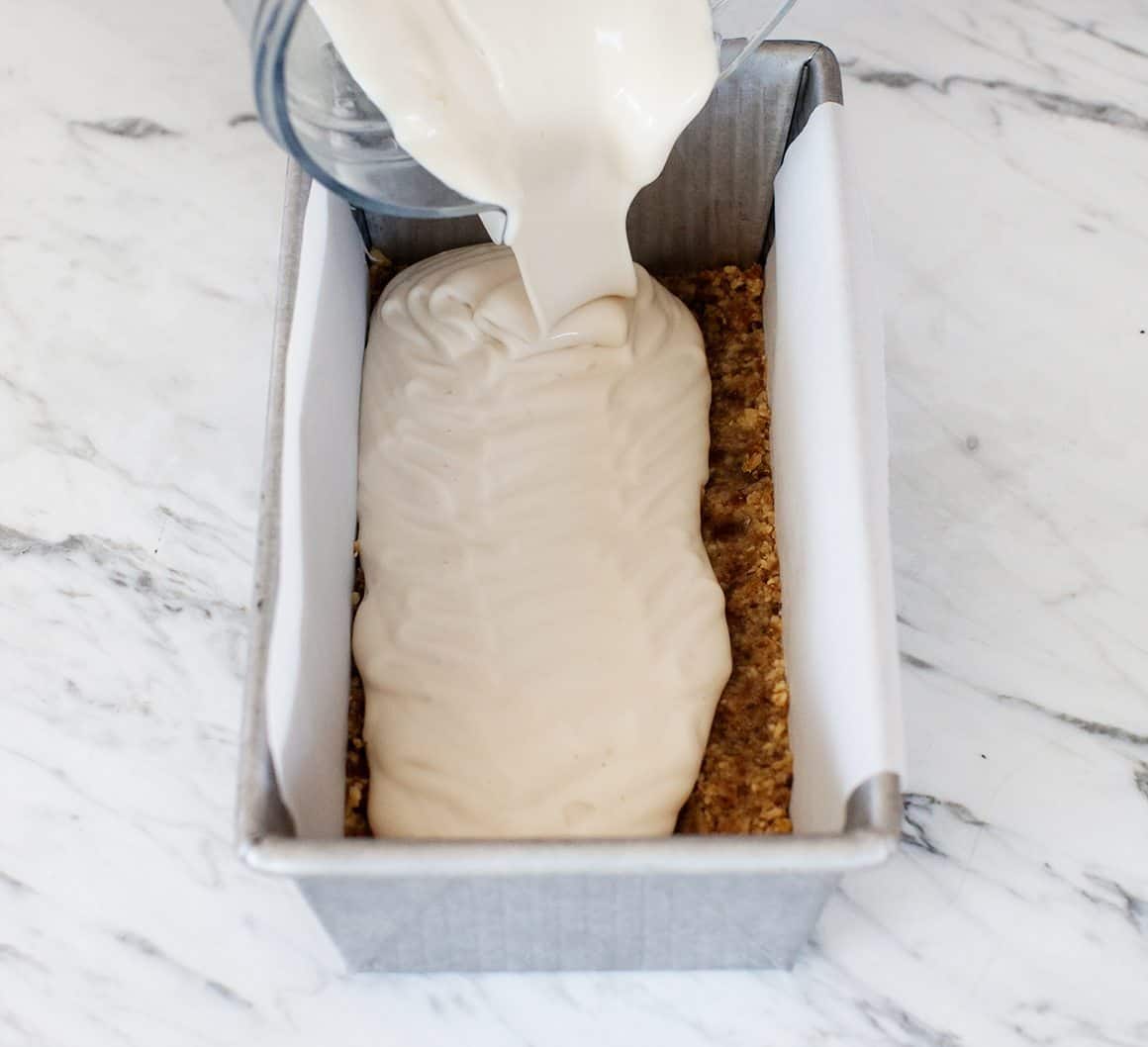 How to Make Vegan Cheesecake

A few notes about this recipe – it takes a little time for each layer to freeze before you add the next, so be sure to make this either the morning of, or the day before, you’re going to eat it. Other than the time it takes to freeze, this is a piece of cake to make: 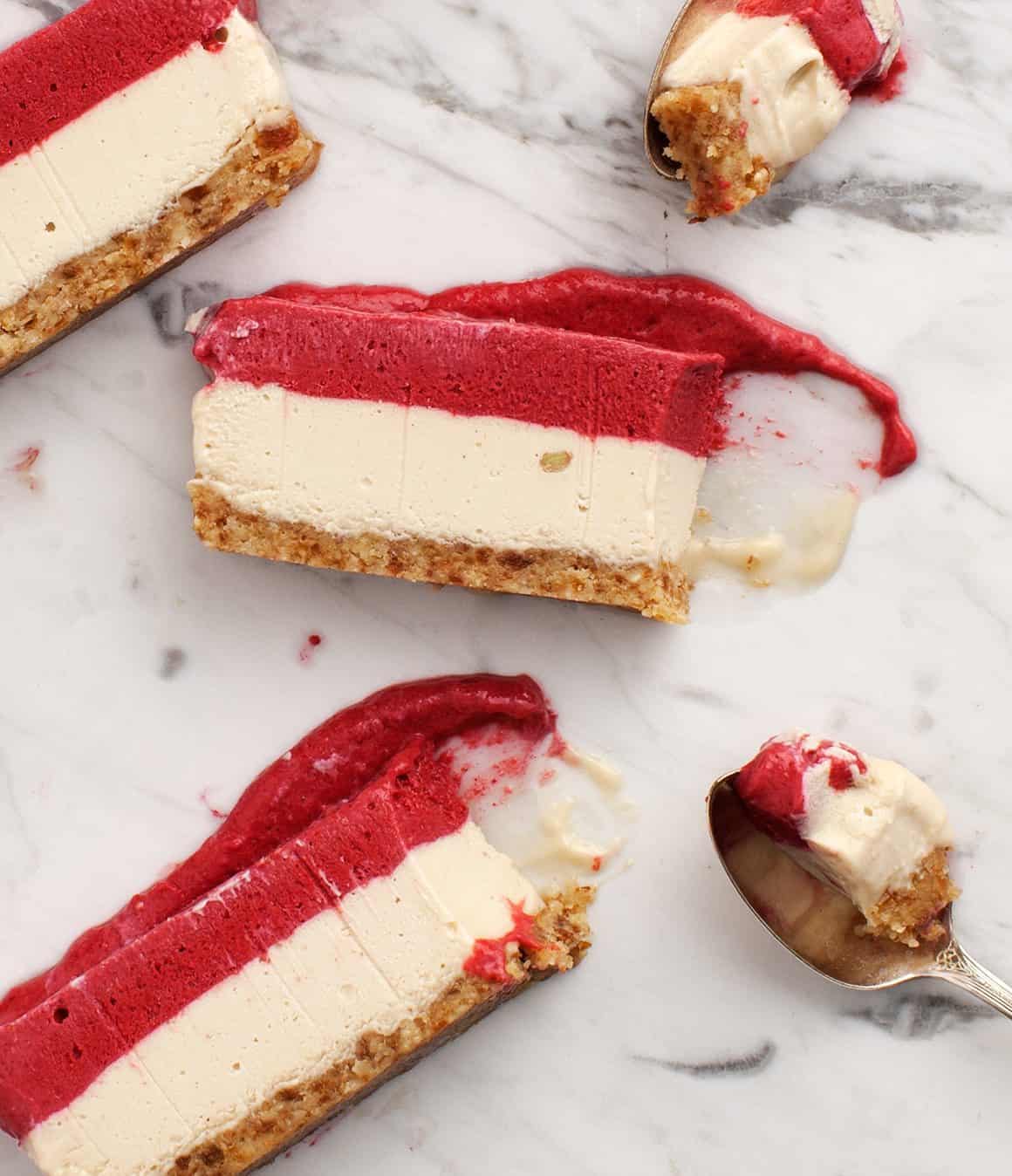 If you love this vegan cheesecake recipe… 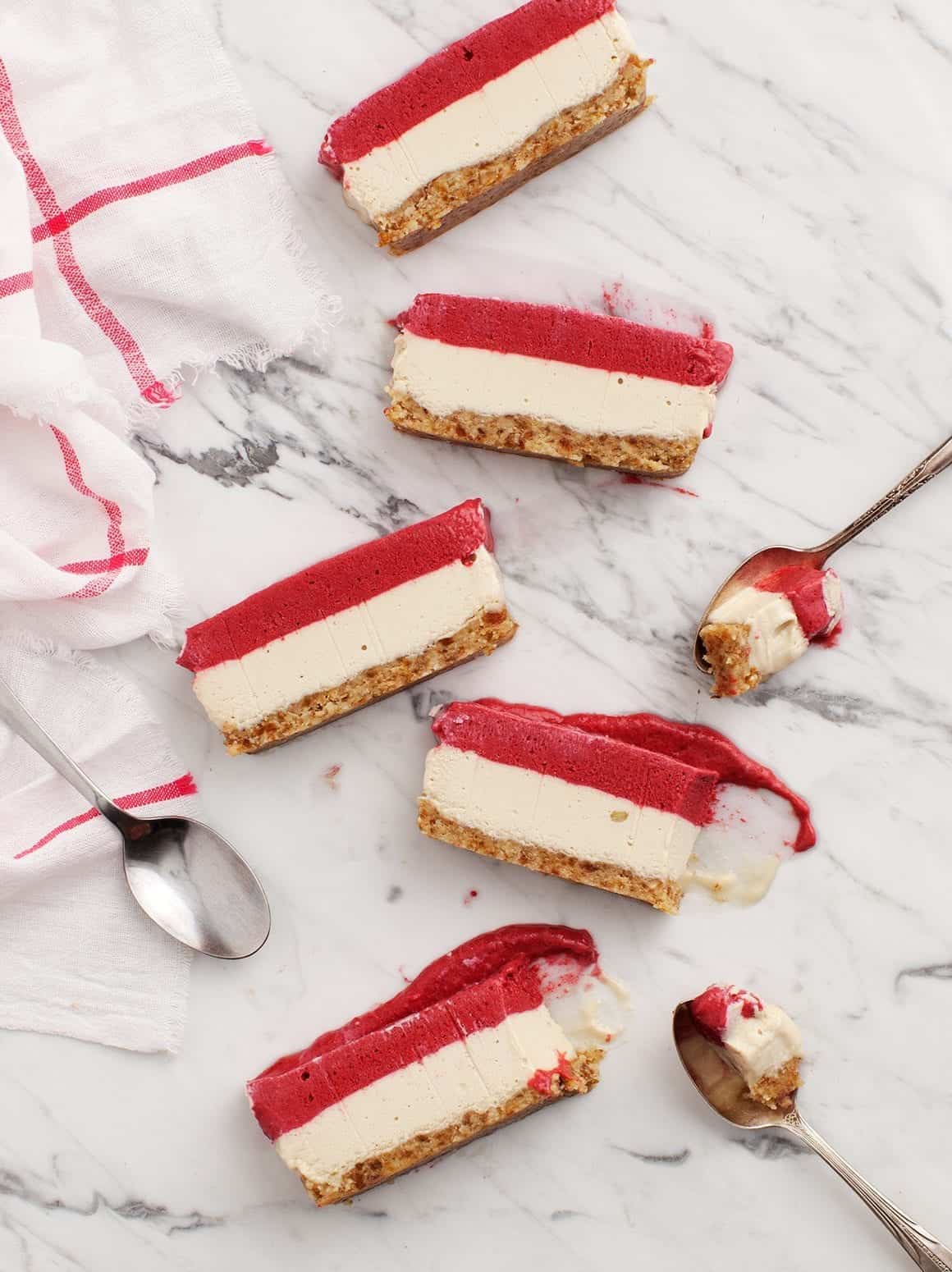 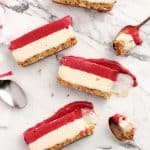 rate this recipe:
4.97 from 56 votes
Prep Time: 30 mins
Cook Time: 6 hrs
Total Time: 6 hrs 30 mins
Serves 8 to 10
Pin Recipe Print Recipe
Note: This vegan cheesecake recipe requires each layer to be frozen before adding the next, so it's best to prep this at least one day before you would like to serve it.

*A high powered blender, such as a Vitamix, is recommended for this option in order for the cashews to get really creamy.
Did you make the recipe? I want to see!
Tag @loveandlemons on Instagram.
✕
Free Bonus:
5 Secrets to Easy & Delicious Baking