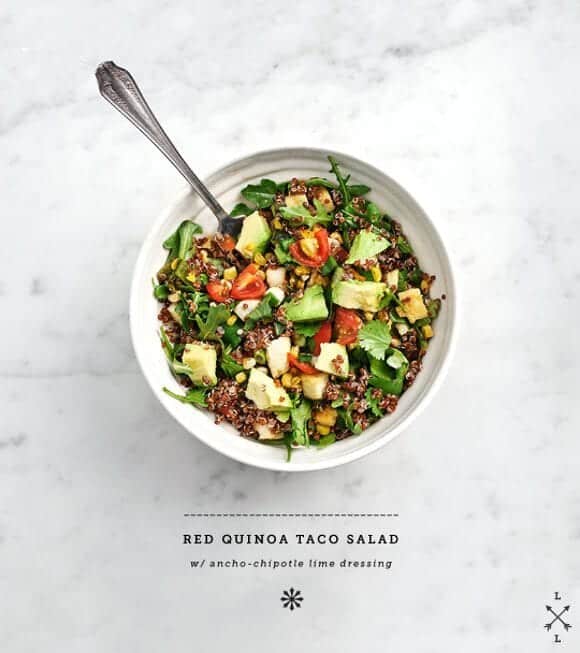 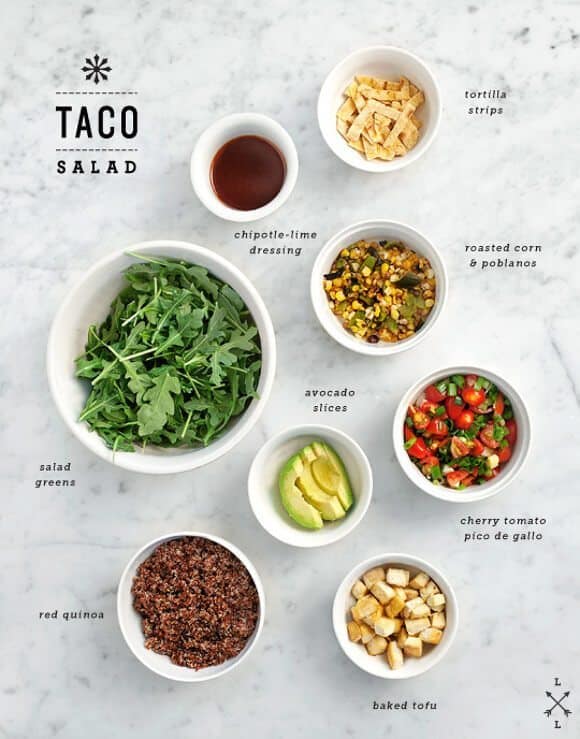 Print
Author: Jeanine Donofrio
Serves: 2-3 as a main, 4-5 as a side
Ingredients
For the charred corn & poblano:
For the cherry tomato pico:
For the chipotle lime dressing:
For the salad:
Instructions
3.4.3177
Did you make the recipe? I want to see!
Tag @loveandlemons on Instagram.
✕
Free Bonus:
5-Part Guide to Delicious Vegetarian Eating!