Our trip to Italy - to Milan and Parma for the Pasta World Championship. 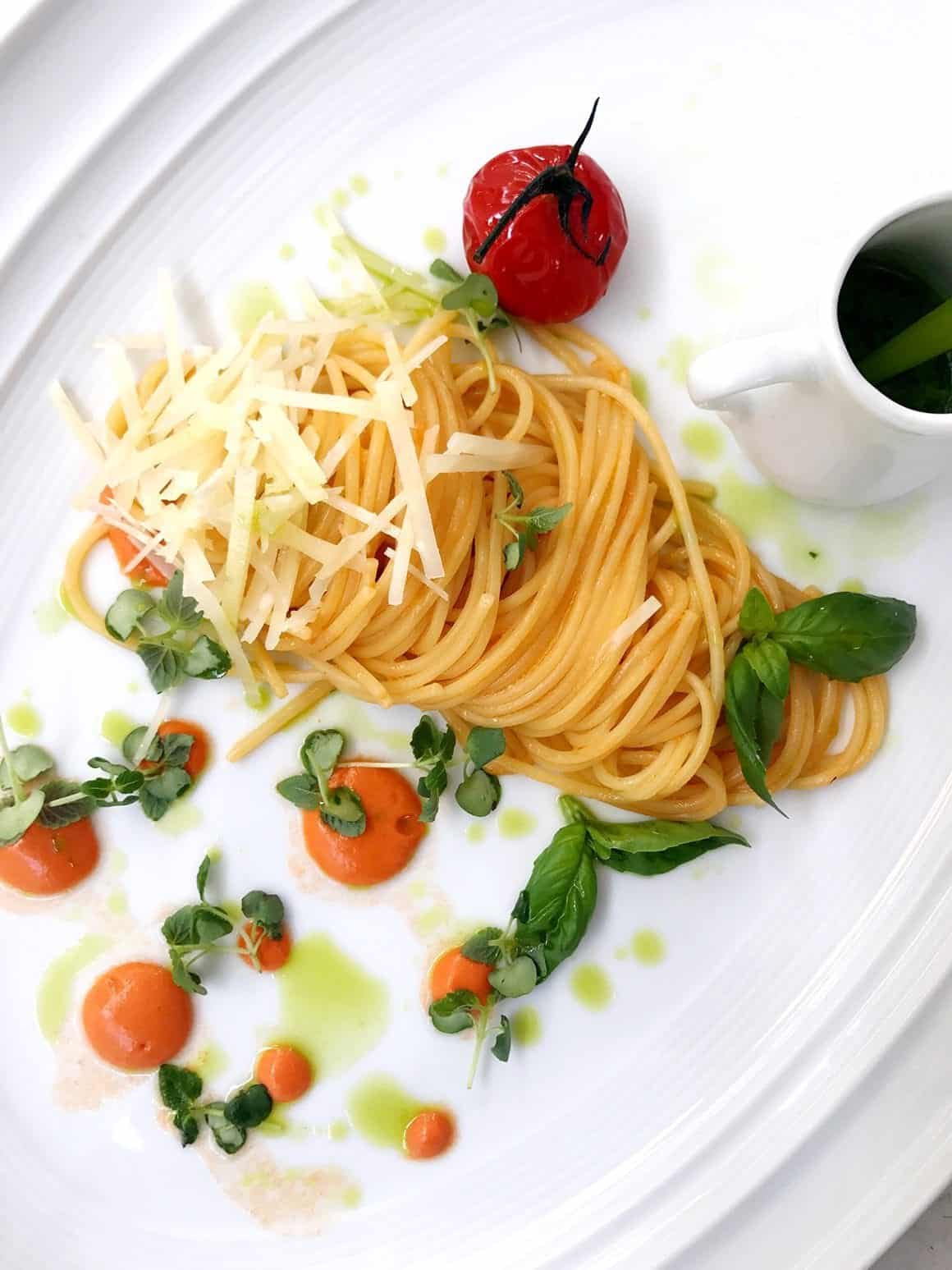 It’s been a crazy few months. We moved into our new place in Chicago, almost immediately left for a whirlwind trip that took us through France and Italy, then ended back in the Midwest in Madison before heading back home. I’m eventually going to share a little bit about each trip, but for today I’m starting with the most logical place to begin – the middle! Italy!

Jack and I spent 4 days in Milan and Parma at Barilla® Pasta World Championship. It’s crazy to reflect and see where our work takes us. Eating our way through northern Italy was a blast, to say the least. 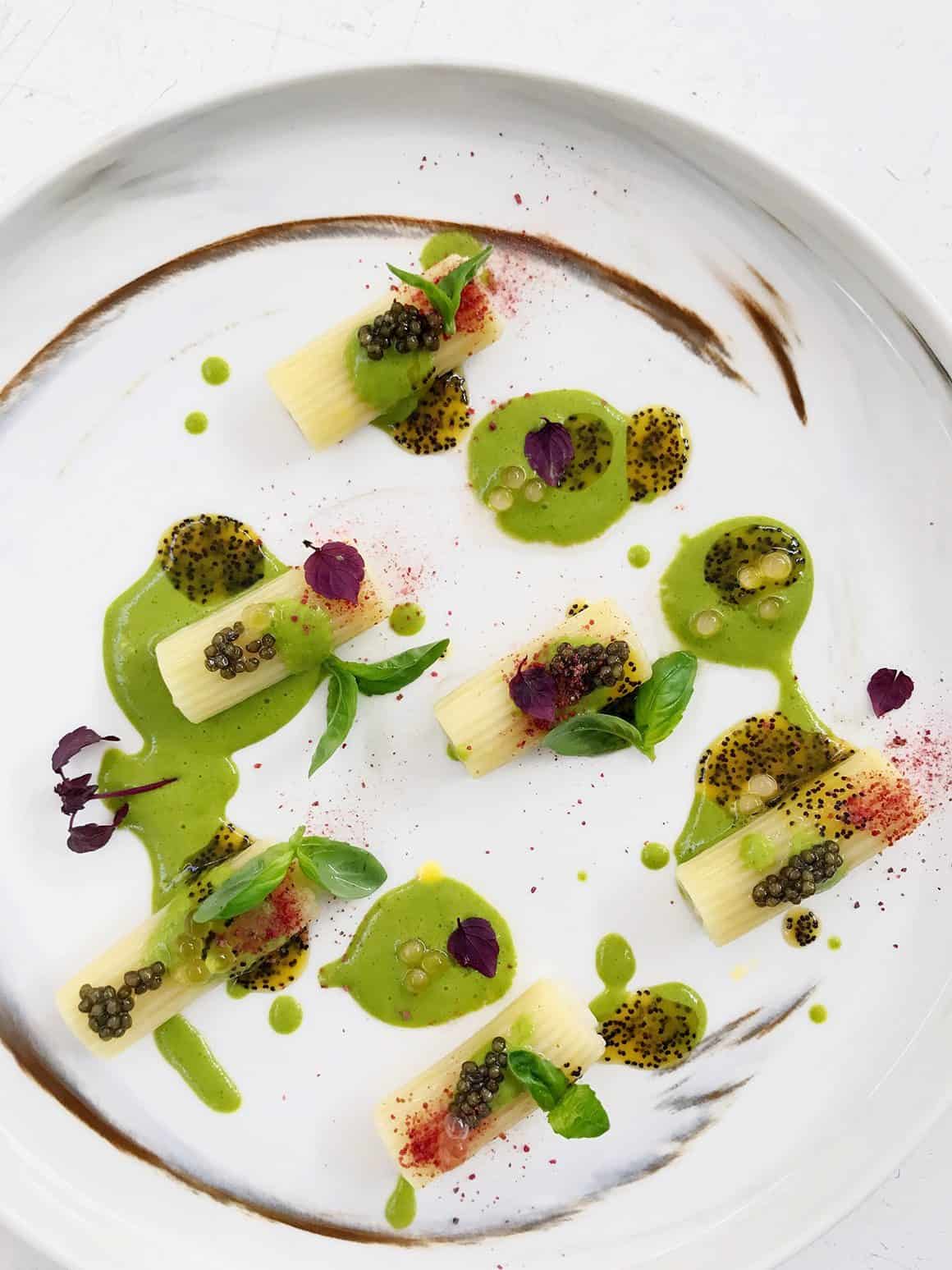 The competition started in Milan with 19 young chefs competing, each with their signature pasta dish, for the title of Pasta World Champion. Each dish was more creative and artful than the last. Look at those colors! My #1 takeaway from this event was that my pasta twirling skills definitely need some work 🙂

At the end of Day, 19 chefs were narrowed to 10 to compete the following day. We weren’t in Milan very long, but we managed to squeeze in an evening walk to the Milan duomo and the next day, of course, some gelato time. 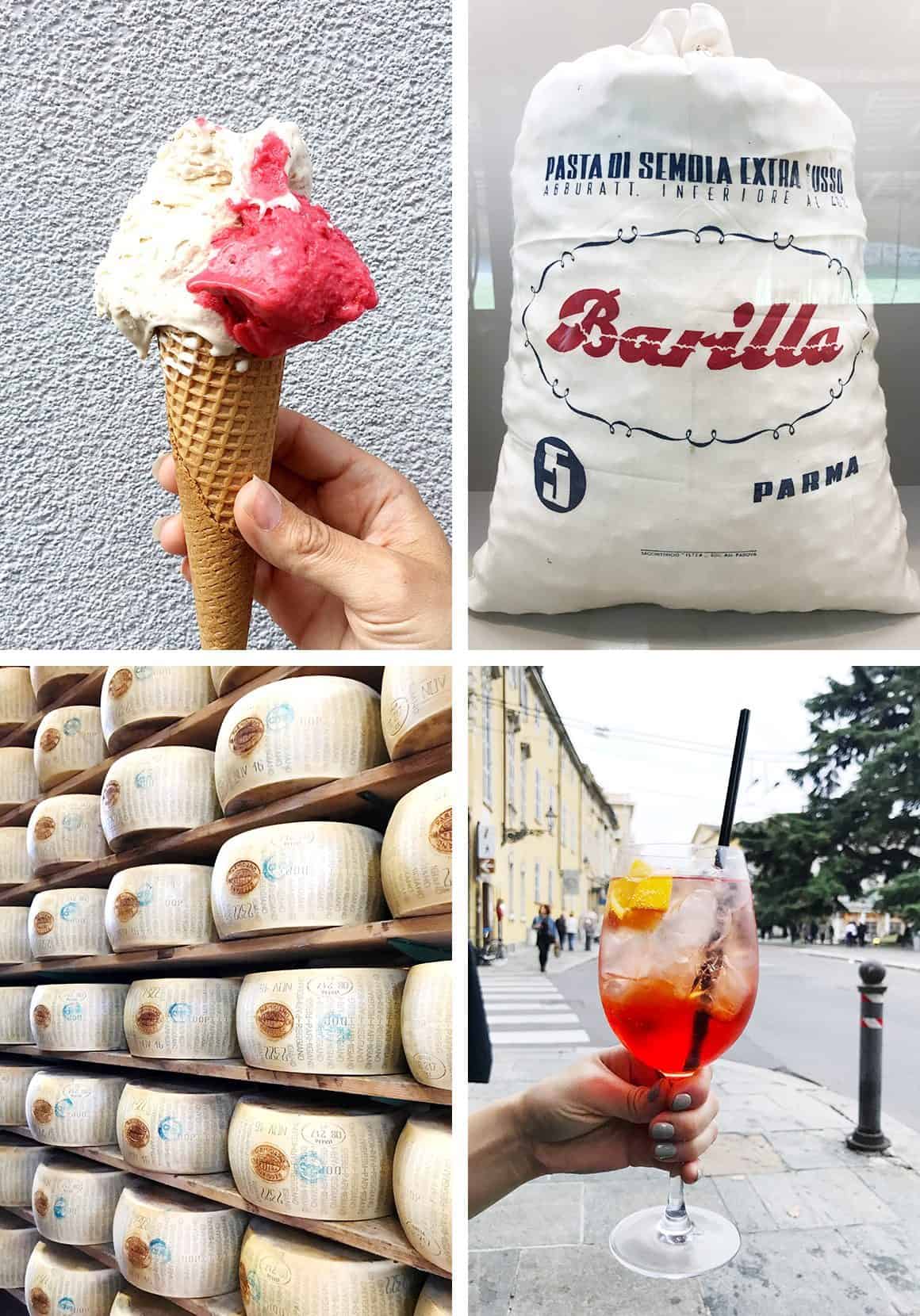 On day 2 of the competition, each chef made their version of Spaghetti Pomodoro. It was fun to watch the variations that each chef made using tomato, pasta, and basil. The dish at the top of this post was my favorite (not the winner, but maybe next time they’ll let me judge, ha ha). 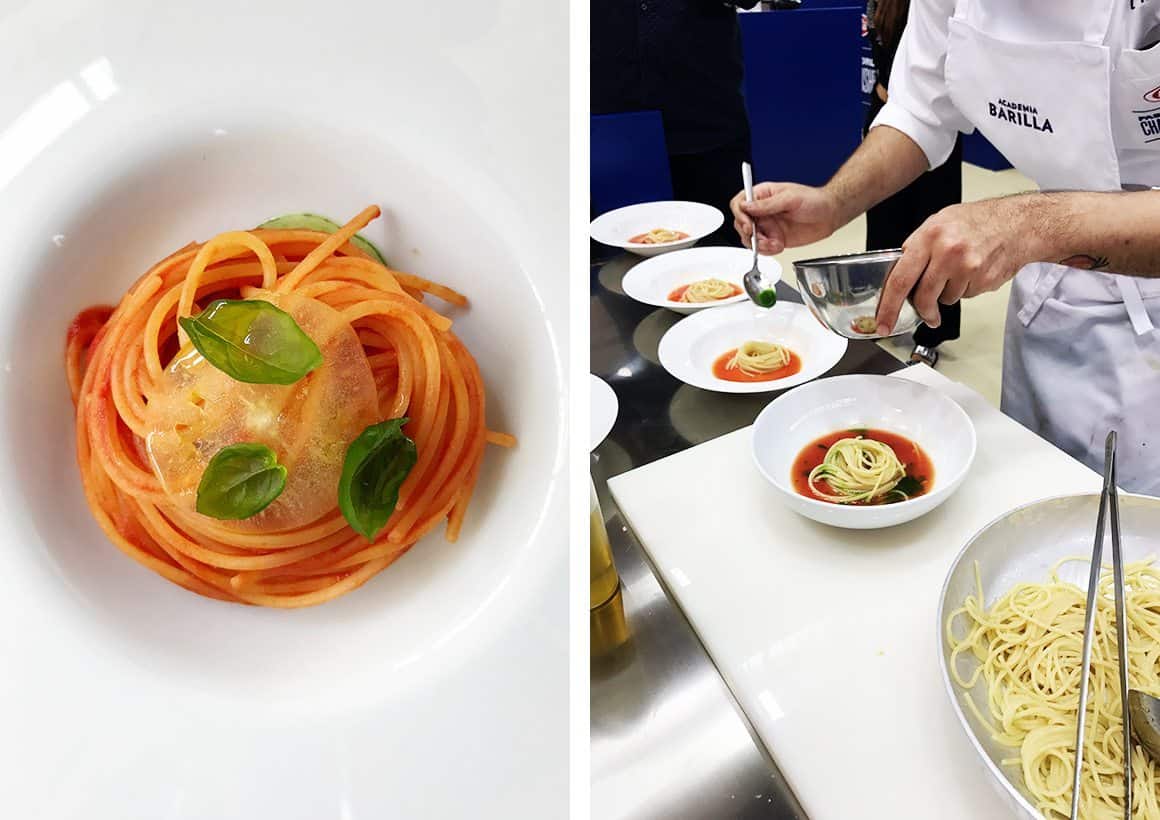 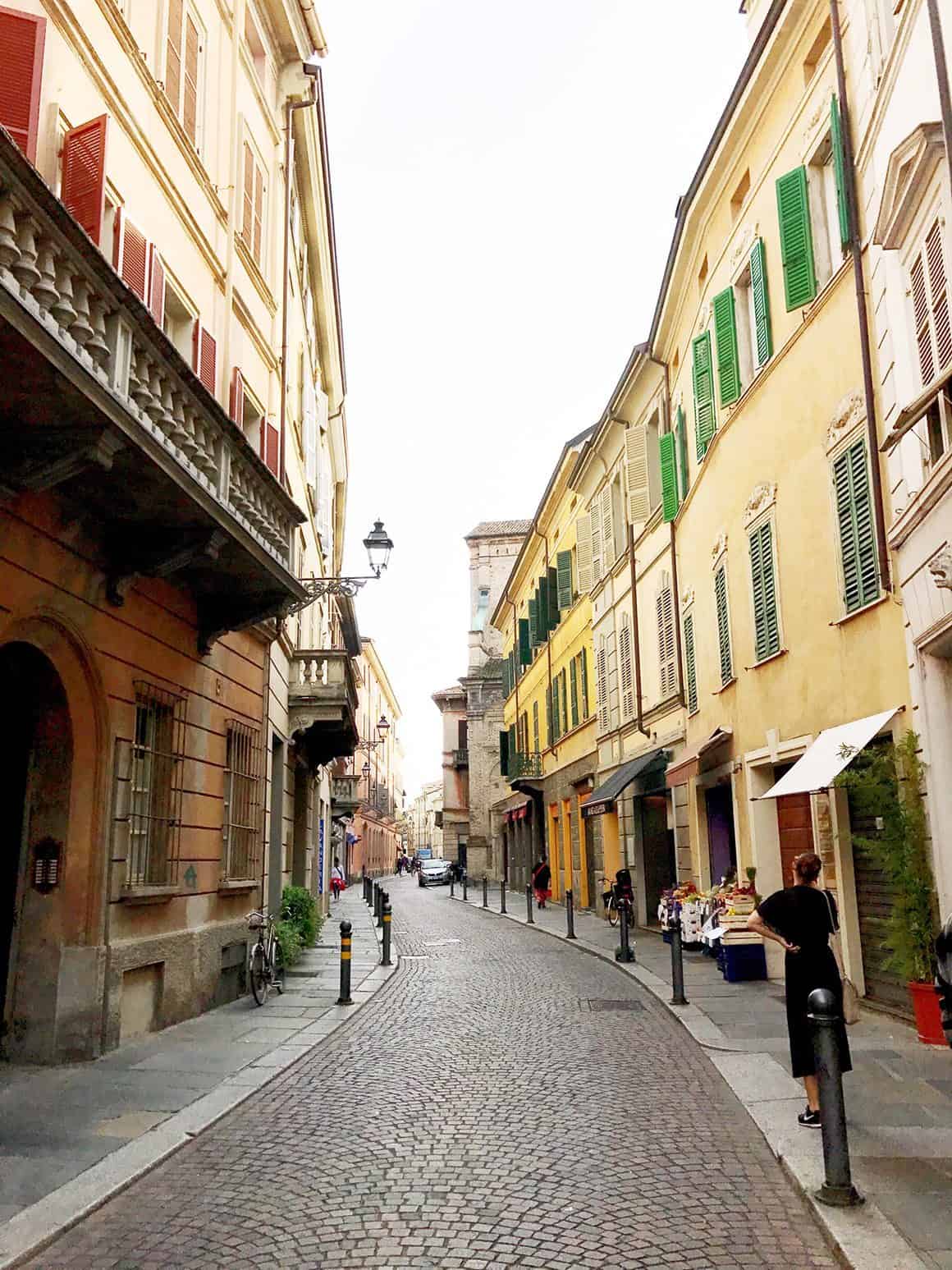 After the competition was whittled down to 3 contestants, we headed to Parma where we strolled the picturesque cobblestone streets with fellow bloggers Gaby from What’s Gaby Cooking and Jenny (with her husband Jordan) from Spoon Fork Bacon. (Not pictured, we had 2 great meals at La Forchetta and Ristorante Cocchi).

On day 3, each chef made their signature dish again and a winner was chosen – Chef Accursio Lota the chef from San Diego (originally from Sicily) was named the Pasta World Champion. We were especially rooting for him, not just because he was representing America, but because his dad (who speaks no English) bravely stopped waiters from taking my bread away at dinner the night before. 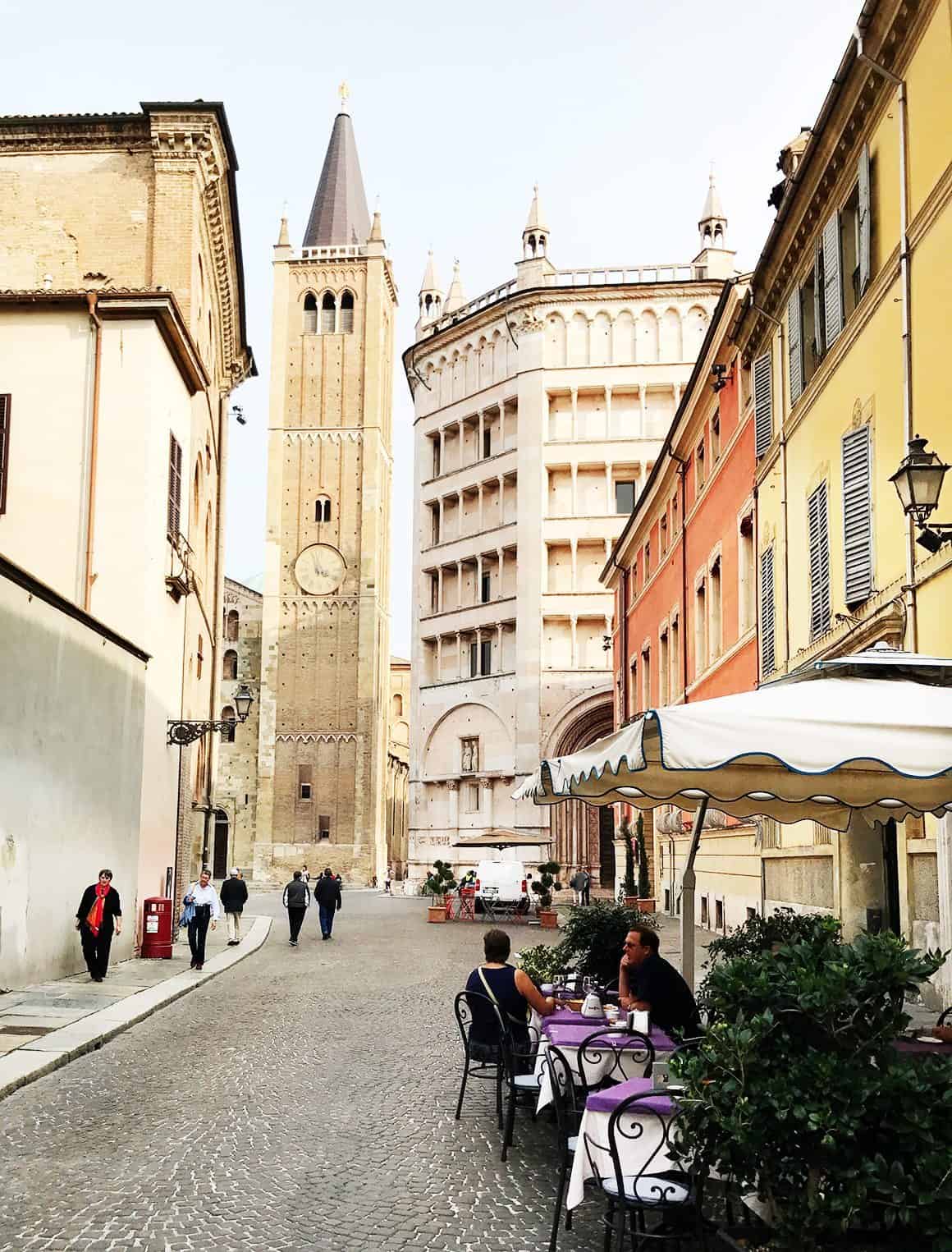 The last day was the day I was waiting for – the day we visited a Parmigiano Reggiano factory. Look at those rows! We also visited a balsamic producer where we tasted tiny drops of the best aged balsamic vinegar ever in Modena. 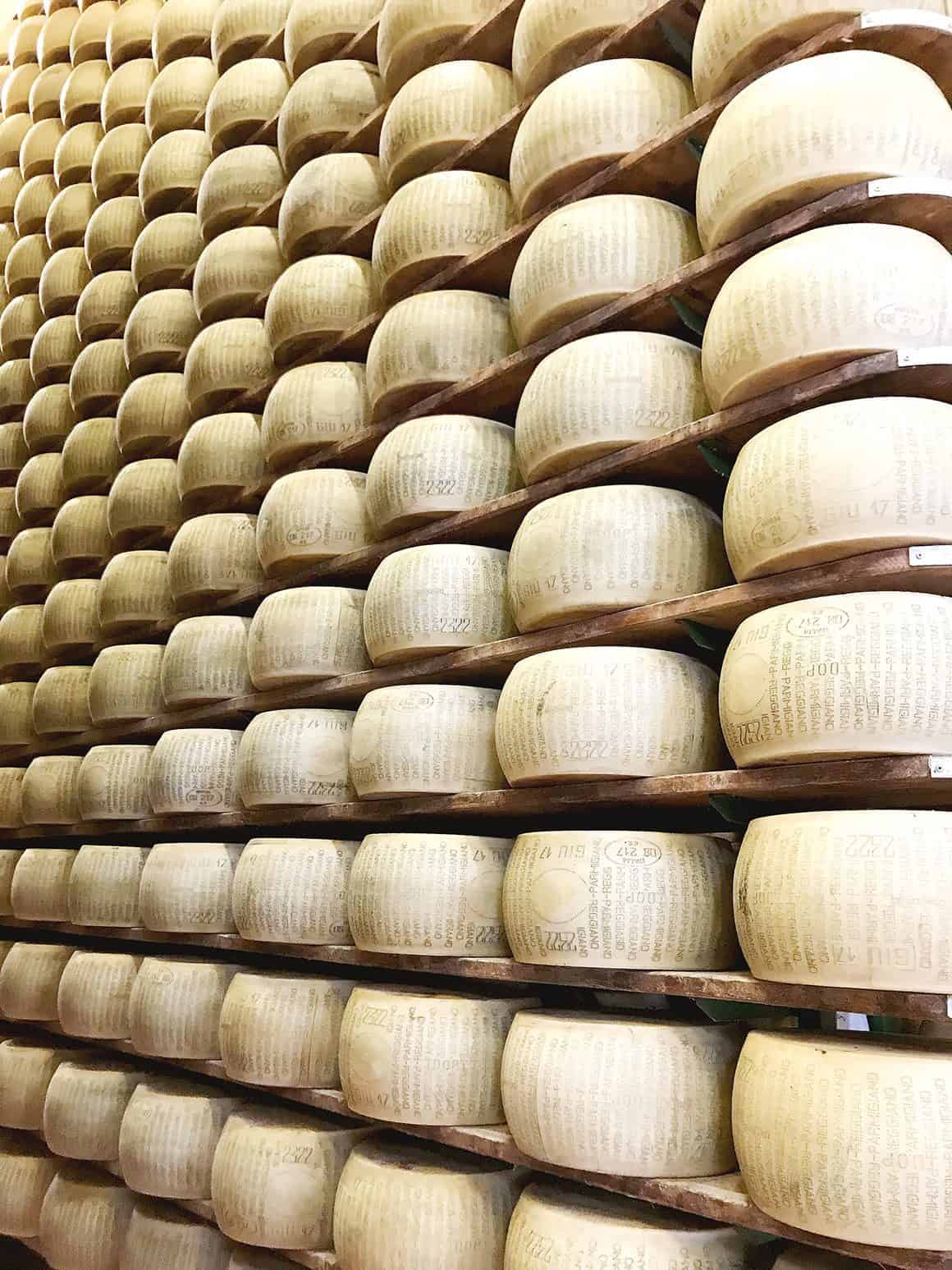 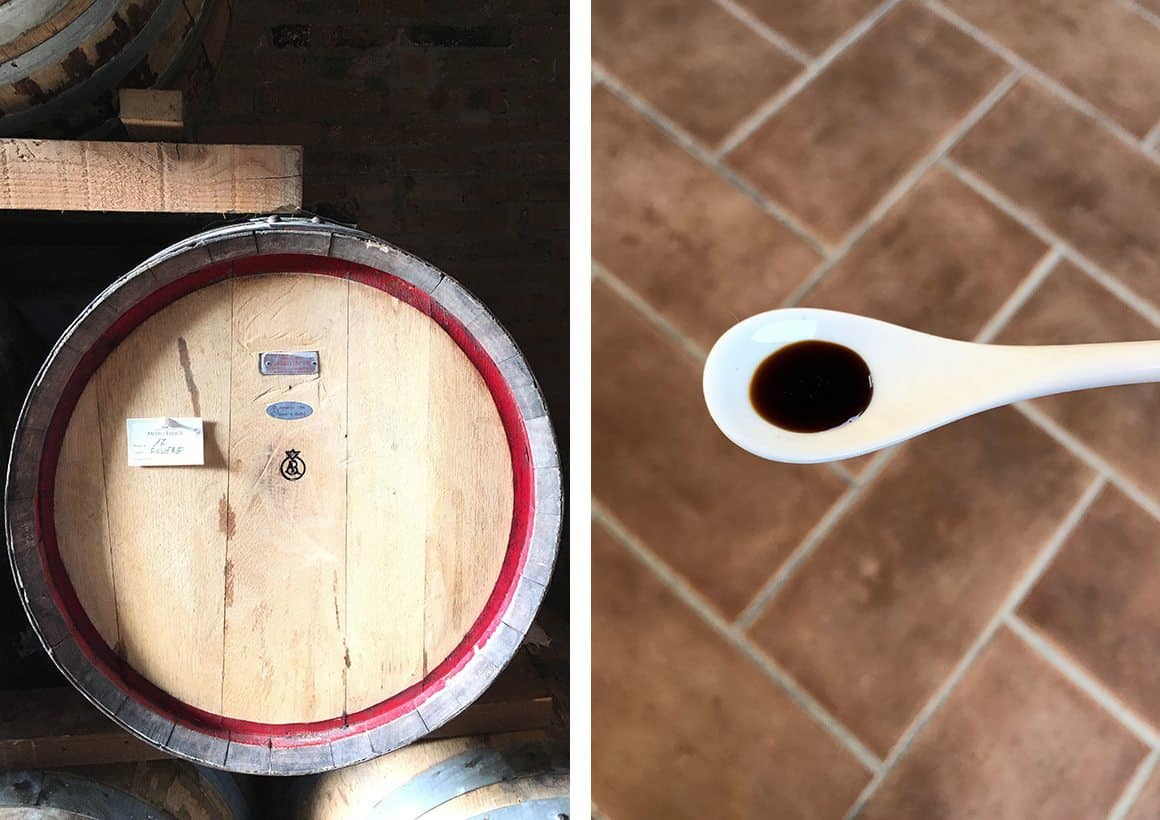 So that was it, and we had a blast! We got to photograph and taste amazing pasta, hang out with friends and see Parmigiano Reggiano making in Parma! Plus, we can’t wait to visit Chef Lota’s restaurant in San Diego and try more of his delicious pasta!