Studded with apples & topped with cinnamon sugar, these healthy apple cinnamon muffins are a warming, cozy breakfast or afternoon treat.

It’s my birthday today, which is timely, because I couldn’t be more excited to share that this apple cinnamon muffin recipe kicks off a series of posts I’ve been working on for Anthropologie(!!). Pinch me.

First up are these sweet apple cinnamon muffins that I baked up in this super sweet ceramic muffin pan. 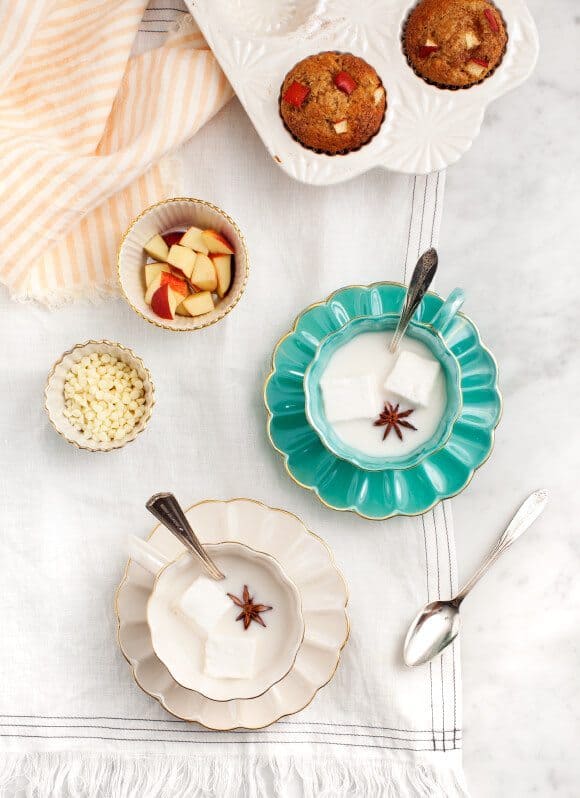 How to Make Healthy Apple Muffins

These healthy apple muffins are pure apple-cinnamon-ey goodness coming out of the oven. With their full flavor, you’d never guess that they’re on the healthy side. Here’s what makes them a good-for-you treat:

Mix together the wet and dry ingredients separately, stir them together until just combined, divide the batter among the holes in a muffin tin, and sprinkle the tops with chopped apple and cinnamon sugar. Pop them in the oven, and you’ll have delicious healthy apple cinnamon muffins in no time. 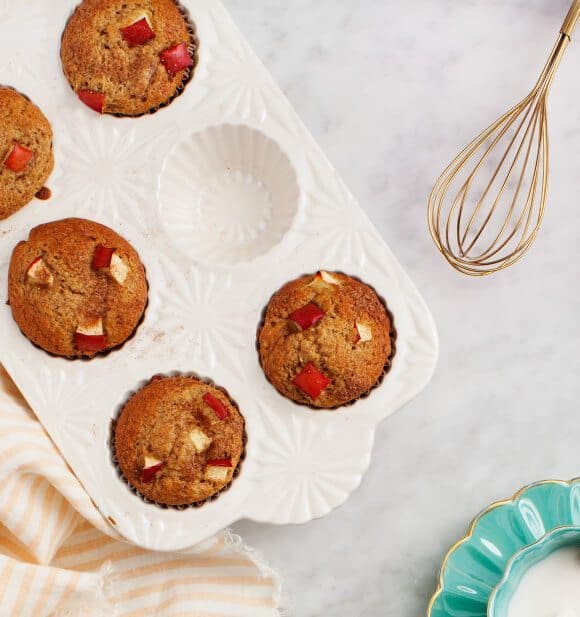 What to Serve with Apple Cinnamon Muffins

These apple cinnamon muffins are meant for pairing with a hot beverage. White hot chocolate, coffee, tea, or hot apple cider would all be great choices. They would also be delicious with matcha white hot chocolate, a matcha coconut latte, a turmeric latte, or superfood hot chocolate! 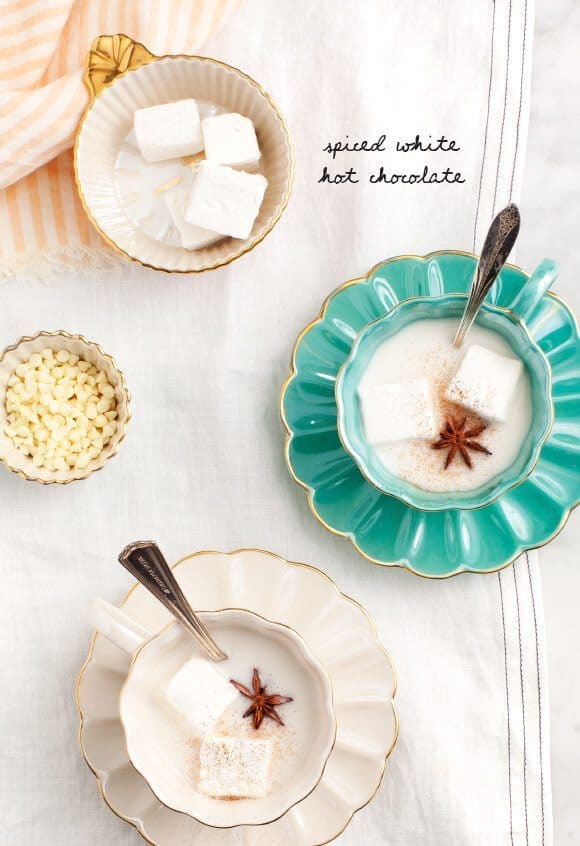 If you love these apple cinnamon muffins…

Try these banana chocolate chip muffins, these lemon muffins, or these corn muffins next!