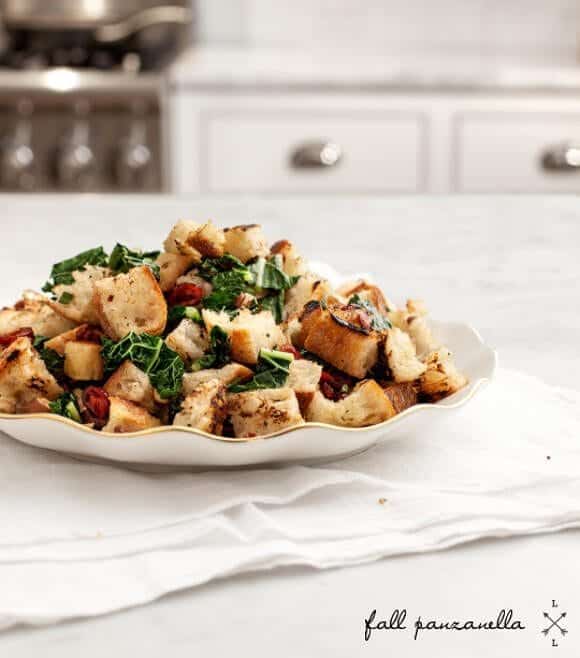 Panzanella is one of my favorite summertime salads, so I thought, why not make a fall version using some stuffing-esque ingredients? Instead of juicy tomatoes, I sautéed some mushrooms and added tangy dried cranberries. Instead of sweet basil, I used woodsy sage. I normally toss pine nuts in my panzanella, but hazelnuts have been my nut of choice this fall, so I toasted those up instead.

I tossed it all with grilled bread and a tangy vinaigrette and served it alongside grilled salmon. Jack’s conclusion (as we devoured the whole bowl) was “well it’s not stuffing, and it’s not panzanella… but it’s somewhere in the middle, and it’s really good.” 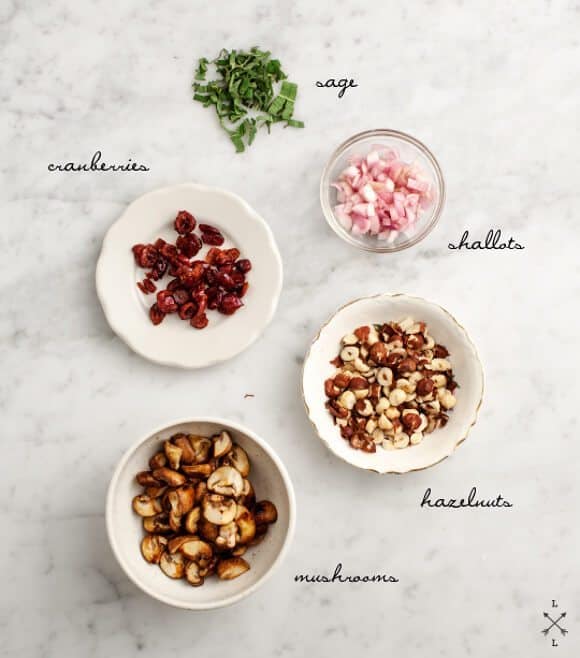 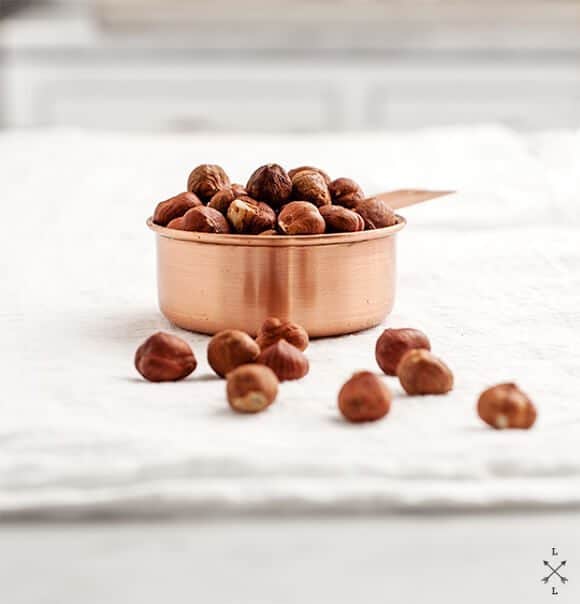 Print
Author: Jeanine Donofrio
Serves: 3-4 as a side
Ingredients
For the dressing:
To assemble:
Instructions
3.4.3177
Did you make the recipe? I want to see!
Tag @loveandlemons on Instagram.
✕
Free Bonus:
5-Part Guide to Delicious Vegetarian Eating!